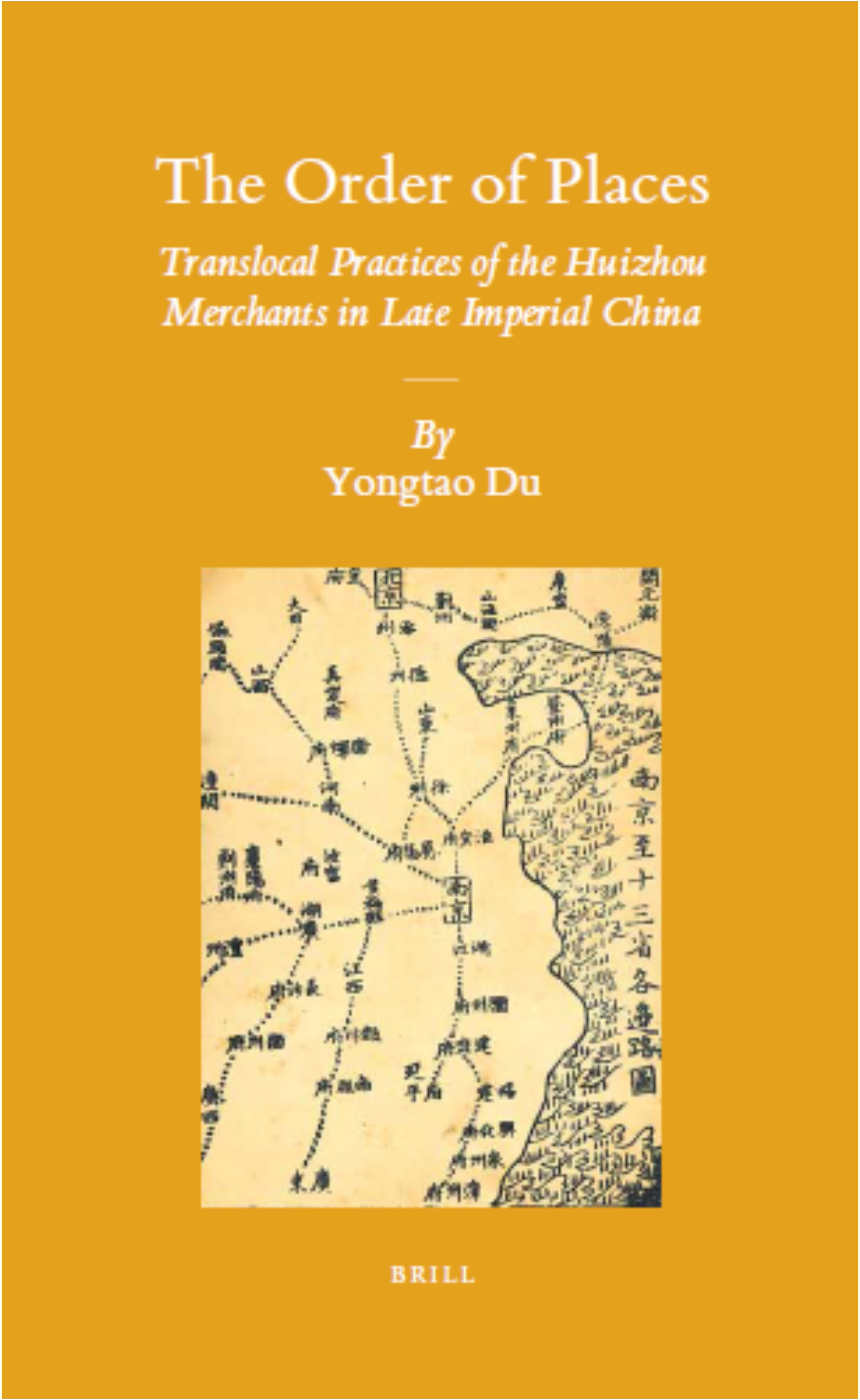 The Order of Places: Translocal Practices of the Huizhou Mechants in Late Imperial China

There were over a thousand counties and prefectures in late imperial China; each loomed large in the hearts and minds of the local natives, and had a history of its own. The Order of Places tells a story of how these places were ordered by the long-lived imperial state, and then re-ordered during the sixteenth through eighteenth centuries as geographical mobility increased.
At the center of the story are the mobile merchants from south China’s Huizhou Prefecture, then the most prominent merchant group in China. The story presents the dynamics of geography in the world’s most enduring empire on the eve of its entry into modern history, as the author explores the changing relationships between people and the place they called “home”, between local place and the life-world the Chinese called “all-under-Heaven,” and between local places.