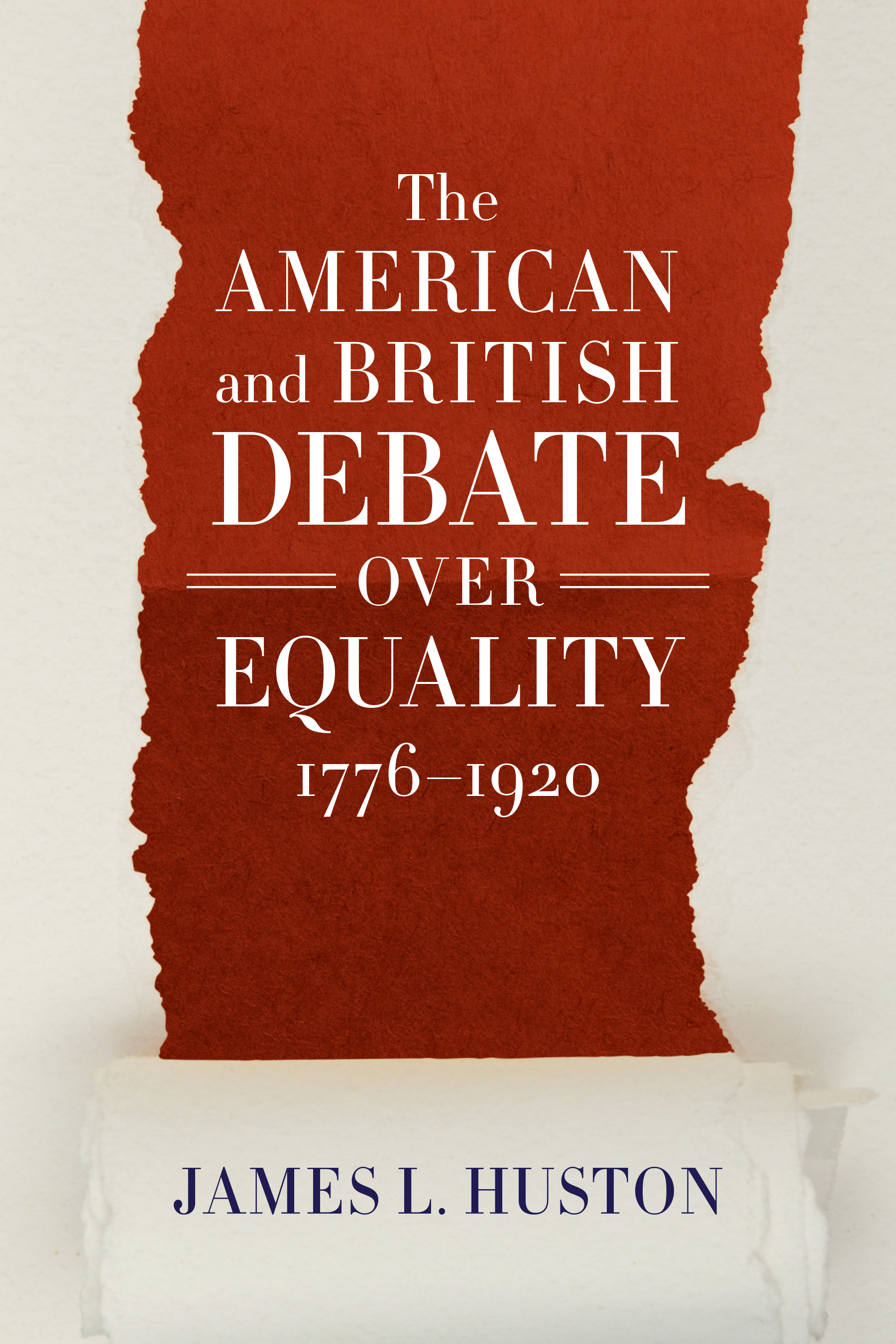 Historians have long contested the degree to which the central tenet of the Declaration of Independence—that all men are created equal—has manifested itself in American society and national policy. According to James L. Huston, many historians have focused too intently on class differences, slavery, and inequalities arising from ethnicity, sexuality, and gender, while overlooking important areas where notions of equality flourished during the century and a half after the Declaration’s signing. In The American and British Debate Over Equality, 1776-1920, Huston examines the egalitarian communities in rural northern America, particularly those enclaves that differed from the openly aristocratic cities and towns of the British Isles.

In the aftermath of the American Revolution, British and American writers alike recognized that a growing philosophical rift divided the two nations: whereas Great Britain continued to embrace the inequality of its hierarchical class system, the United States professed allegiance to democratic ideals of equality—limited though these were by racial and gender norms of the day. Huston argues that the two countries engaged in an intellectual debate during the next century and a half over which ideal—equality or  inequality—worked best in promoting social stability, political hegemony, and economic success. Exploring the effects of equality and inequality on many aspects of American life, he examines civil behavior, social customs, treatment of others, politics, education, religion, economic opportunity, and general public optimism.

Drawing from decades of publications by American and British writers, Huston reveals the rhetorical strategies contemporary observers employed in defending or rejecting the organization of a society around broader notions of human equality. The American and British Debate Over Equality, 1776–1920 informs the modern debate over equality and inequality, not by theorizing and philosophizing, but by offering a glimpse into the practical applications of a functioning egalitarian society as compared to one that extolled monarchy and institutionalized inequality.