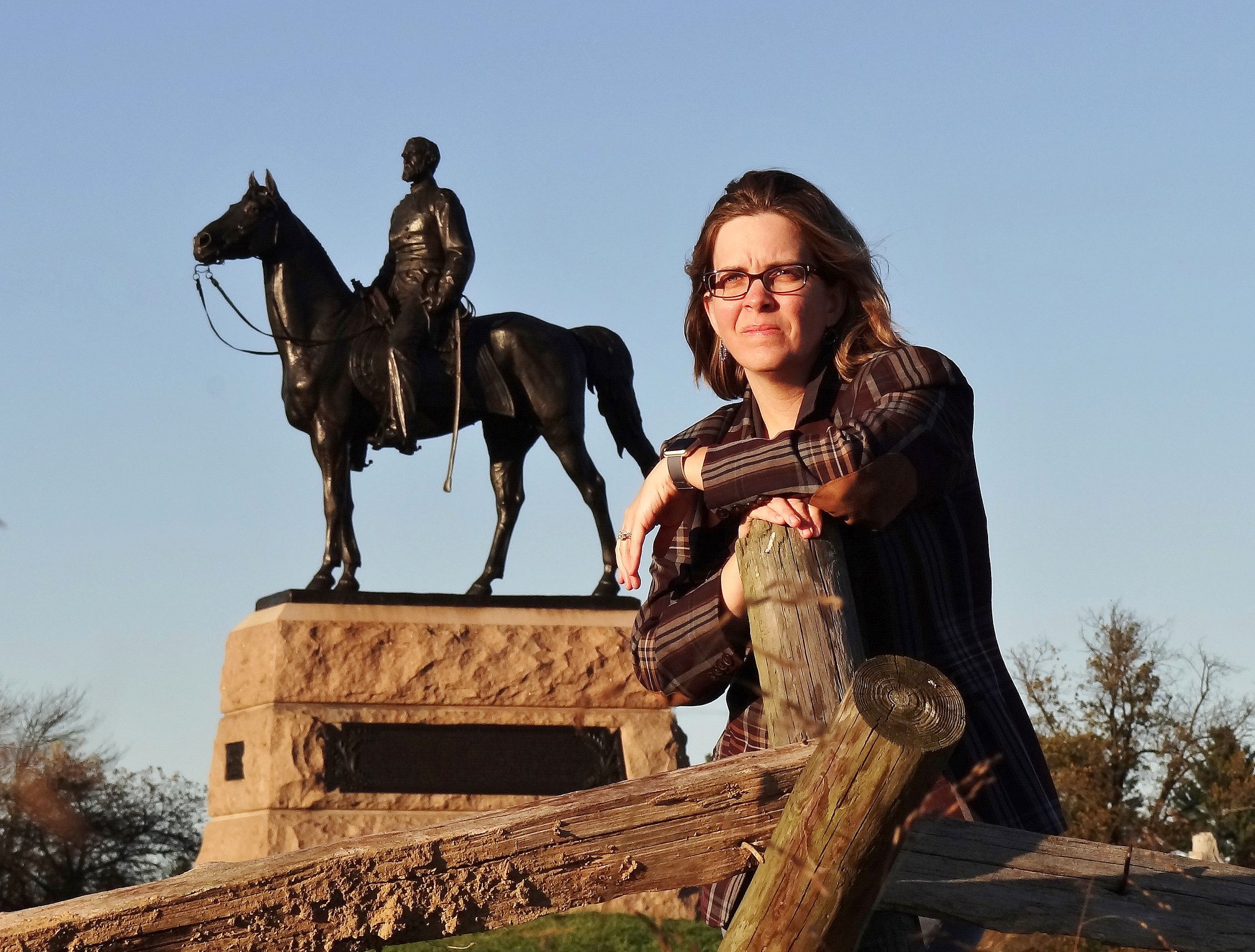 I am an American military historian, with a research and teaching specialization in the U.S. Civil War. My first book, On A Great Battlefield: The Making, Management, and Memory of Gettysburg National Military Park, 1933-2013 was published by the University of Tennessee Press in 2014. While Gettysburg is the most studied battle of the Civil War, On A Great Battlefield offers a pioneering interpretation that moves the discussion beyond the July 1863 battle to an exploration of the history of the battlefield landscape. My research considers the nexus of preservation, interpretation, and memory at Gettysburg National Military Park from 1933, when the National Park Service acquired the battlefield, through the battle’s sesquicentennial in 2013.

My current book project is a biography of Union general George Gordon Meade. My research on Meade affords an opportunity to explore issues of high command within a fractured and politicized Army of the Potomac and addresses questions on the nature of civil-military relations, popular opinion, the media, and notions of a decisive battle. Tentatively titled Meade at War, this book will be published by Louisiana State University Press as part of the Conflicting Worlds Series.

In addition to classroom teaching, I am incredibly passionate about using battlefields as teaching and research tools. Among the highlights of my professional career, include my work as a seasonal interpretive park ranger at Gettysburg National Military Park for nine summers. Following that passion, I have led hundreds of Civil War battlefield tours, as well as a World War I and World War II study abroad trips.