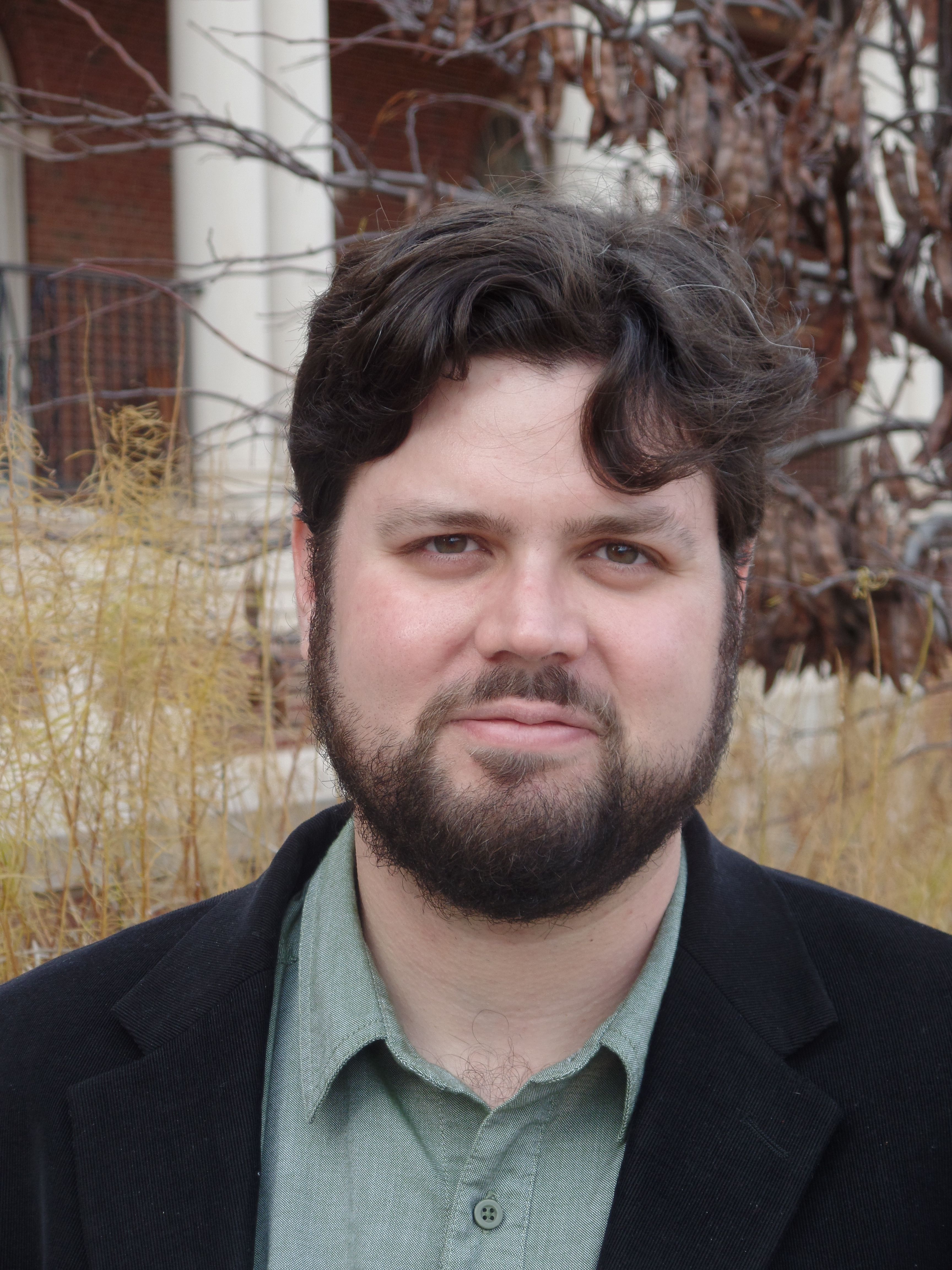 Beyond his book project, he is working on a project examining the exportation of domesticity to Sudan during Samuel Baker’s expeditions in the late 19th century, and another on natural specimen collectors/animal trappers in the British Empire.