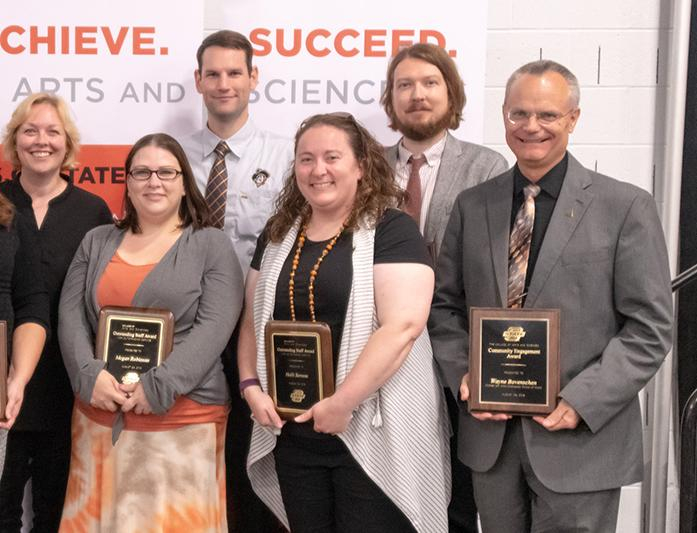 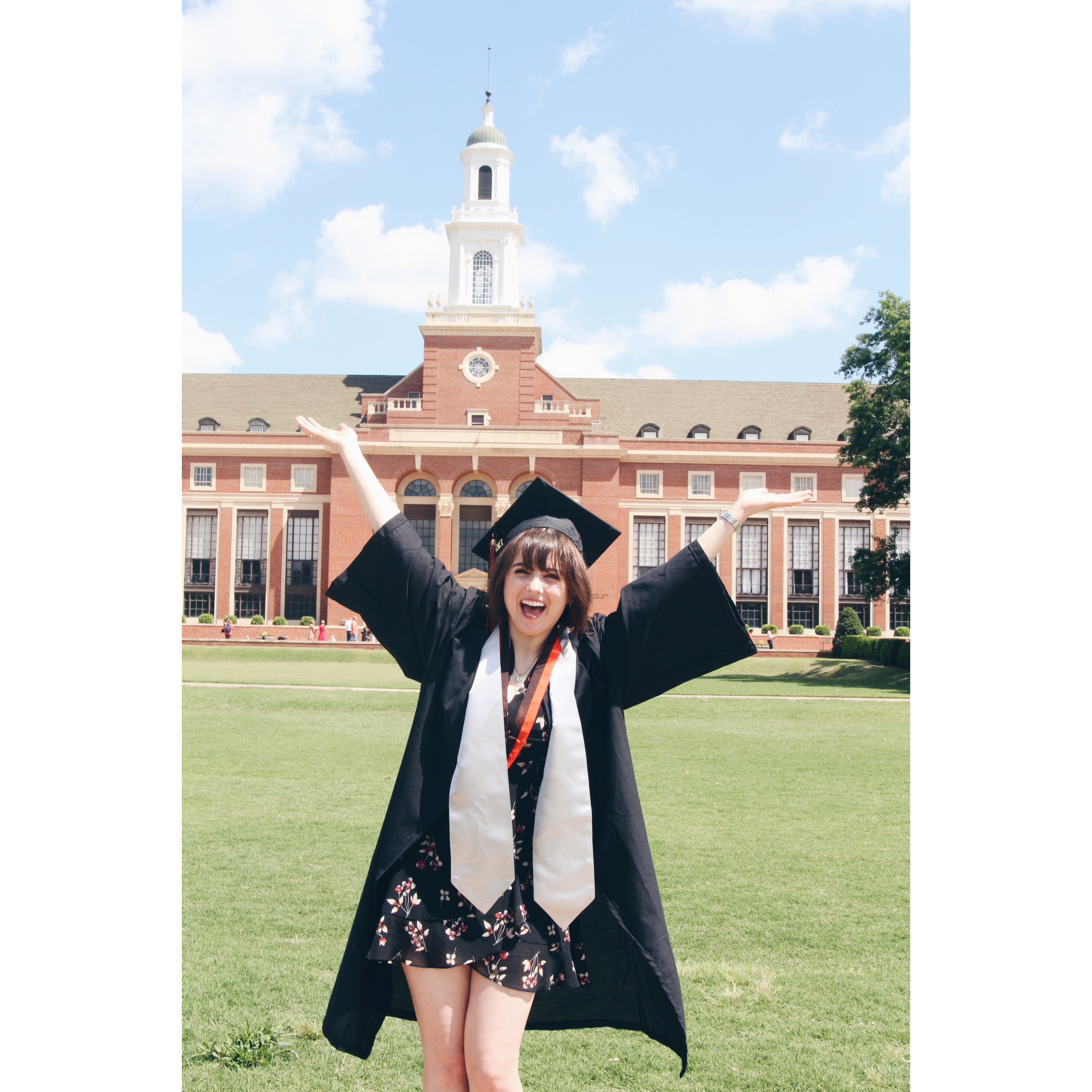 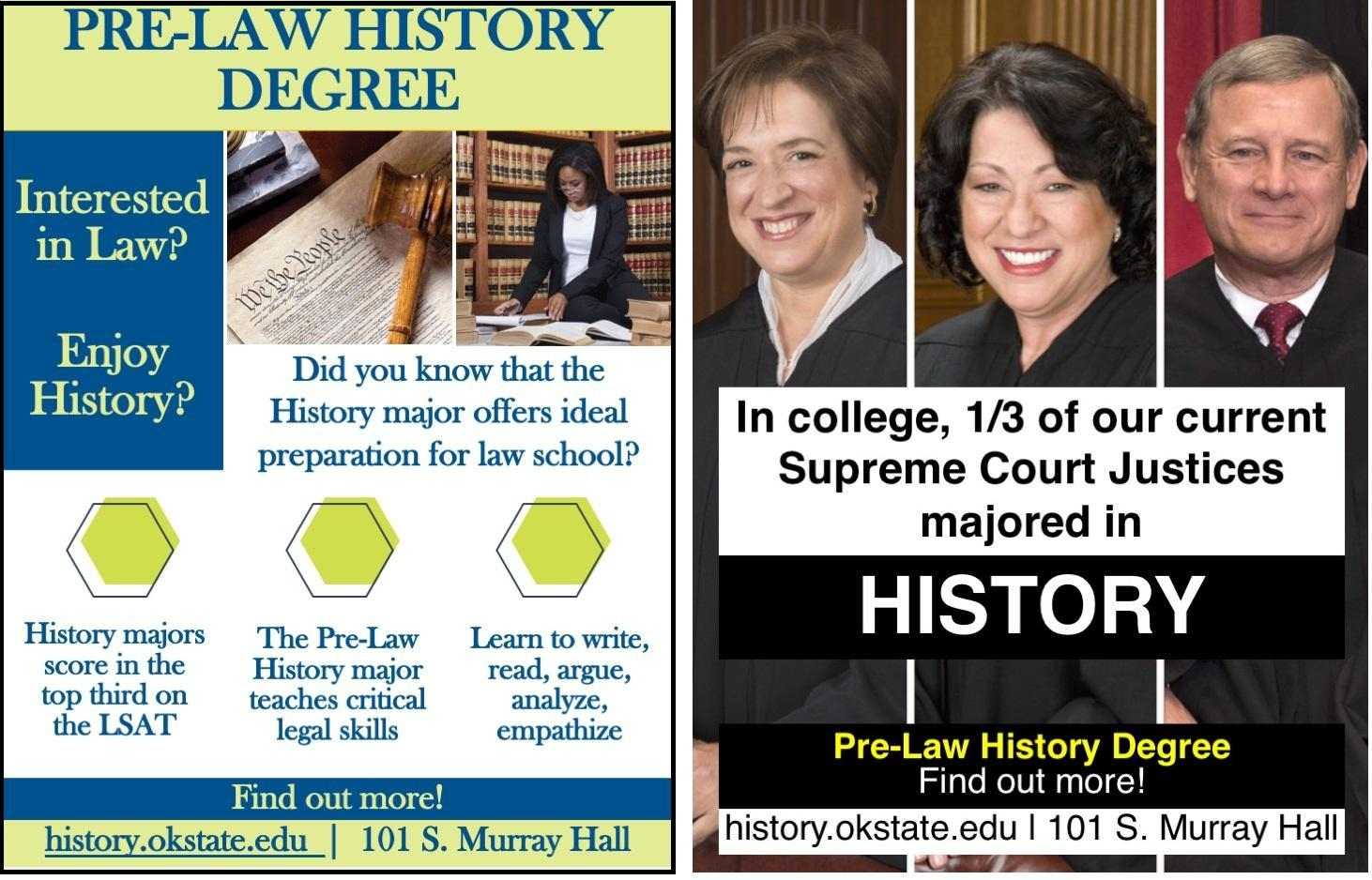 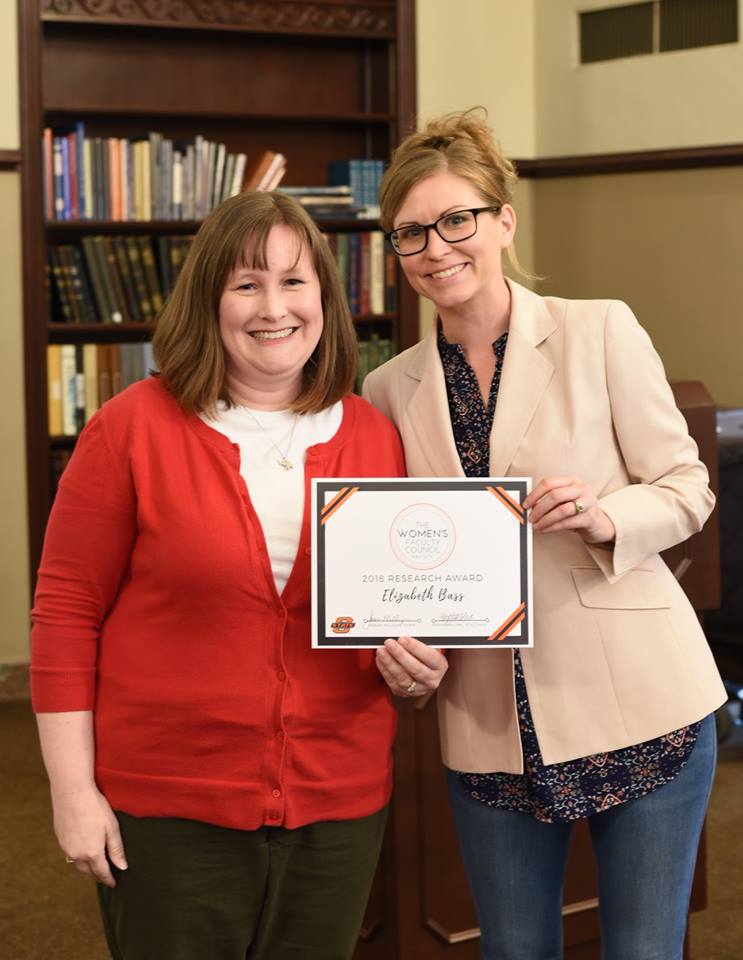 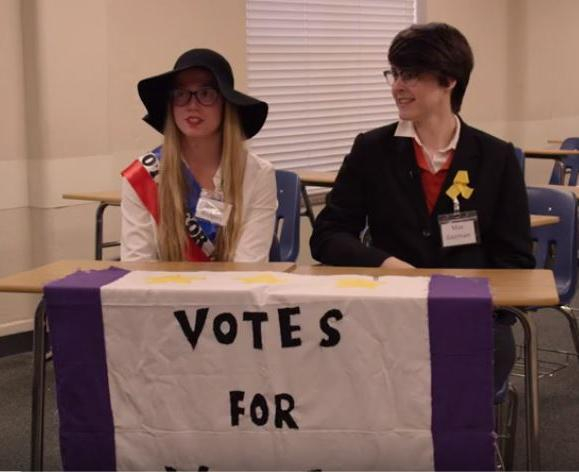 In the eyes of many Americans, D-Day represents the United States’ finest hour. It’s the best expression of who we want to be as a people: courageous, self-less, willing to die on account of others. Every generation has had a different D-Day: some grew up listening to the accounts of family and loved ones (survivors of the largest amphibious invasion in world history); others came of age with the big-screen heroics of The Longest Day (1962); still others, with the bleak triumphalism of Steven Spielberg’s Saving Private Ryan (1998), a film that’s done more to enshrine the myth of the “Greatest Generation” than John Wayne ever could. Today, three quarters of a century after Canadian, British, and American forces landed on the powdery sands of Normandy, D-Day continues to inspire nostalgia for an earlier era—before Vietnam and Iraq, before Watts and Charlottesville, before military desegregation and the Civil Rights Act.

On June 1, 2019, a group of seven OSU students and their instructor (me) boarded a plane for London. Over the next ten days, we took part in a whirlwind tour of wartime Britain and France. We visited the Imperial War Museum, explored the H.M.S. Belfast (a WWII-era light cruiser currently moored in the River Thames), and examined an Enigma machine at Bletchley Park, the top-secret facility that housed British code breakers during the war. Following the path of the D-Day armada, we took a ferry (more like a cruise-ship) from Portsmouth to the French city of Caen, which was almost entirely destroyed during the invasion, and from there to Omaha Beach, Pointe du Hoc, Utah Beach, and finally to Paris.

The highpoint of the trip was on June 6, when we—along with thousands of others from around the globe—attended the 75th anniversary of the D-Day Invasion at the Normandy American Cemetery in Colleville-sur-Mer. President Donald Trump spoke (“More power than the strength of American arms was the strength of American hearts.”), as did French President Emmanuel Macron, who pointedly drew a straight line between World War II and today’s political alliances—alliances that, in a world of surging nationalism (including in the US), appear as tenuous as ever. Still, in a nation awash in red, white, and blue (with both French tricolors and the stars-and-stripes flying wherever we went), our hosts were generous to a fault. Indeed, throughout our trip, we encountered a similar refrain: that, on June 6, 1944, the United States had earned a special place in the hearts of the French people.

I’ll remember many things from the trip but perhaps the most poignant was a plaque posted at the Caen Memorial Museum. It’s an excerpt from Antoine de Saint Exupery’s “Letter to an American,” which the author and aviator wrote not long before his plane disappeared in 1944:

Perhaps, someday, more or less serious disputes will arise between us. Every nation is selfish and every nation considers its selfishness sacred. Perhaps your feeling of power may, someday, lead you to seize advantages for yourselves that we consider unjust to us. Perhaps, sometime in the future, more or less violent disputes may occur between us. If it is true that wars are won by believers, it is also true that peace treaties are sometimes signed by businessmen. If therefore, at some future date, I were to inwardly reproach those American businessmen, I could never forget the high-minded war aims of your country. I shall always bear witness in the same way to your fundamental qualities. American mothers did not give their sons for the pursuit of material aims. Nor did these boys accept the idea of risking their lives for such material aims. I know—and will later tell my countrymen—that it was a spiritual crusade that led you into the war.

He was wrong, of course. World War II wasn’t about “spiritual” aims, not on the American side. But that takes nothing away from sacrifices of those who waded to shore on June 6, 1944—nor from the suffering of the thousands of French civilians whose homes were destroyed to open the Allied path to Berlin. World War II was a bloodbath. If the students learned anything on the trip, it was this. 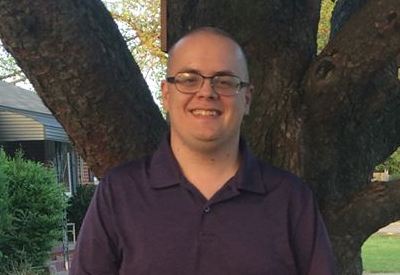 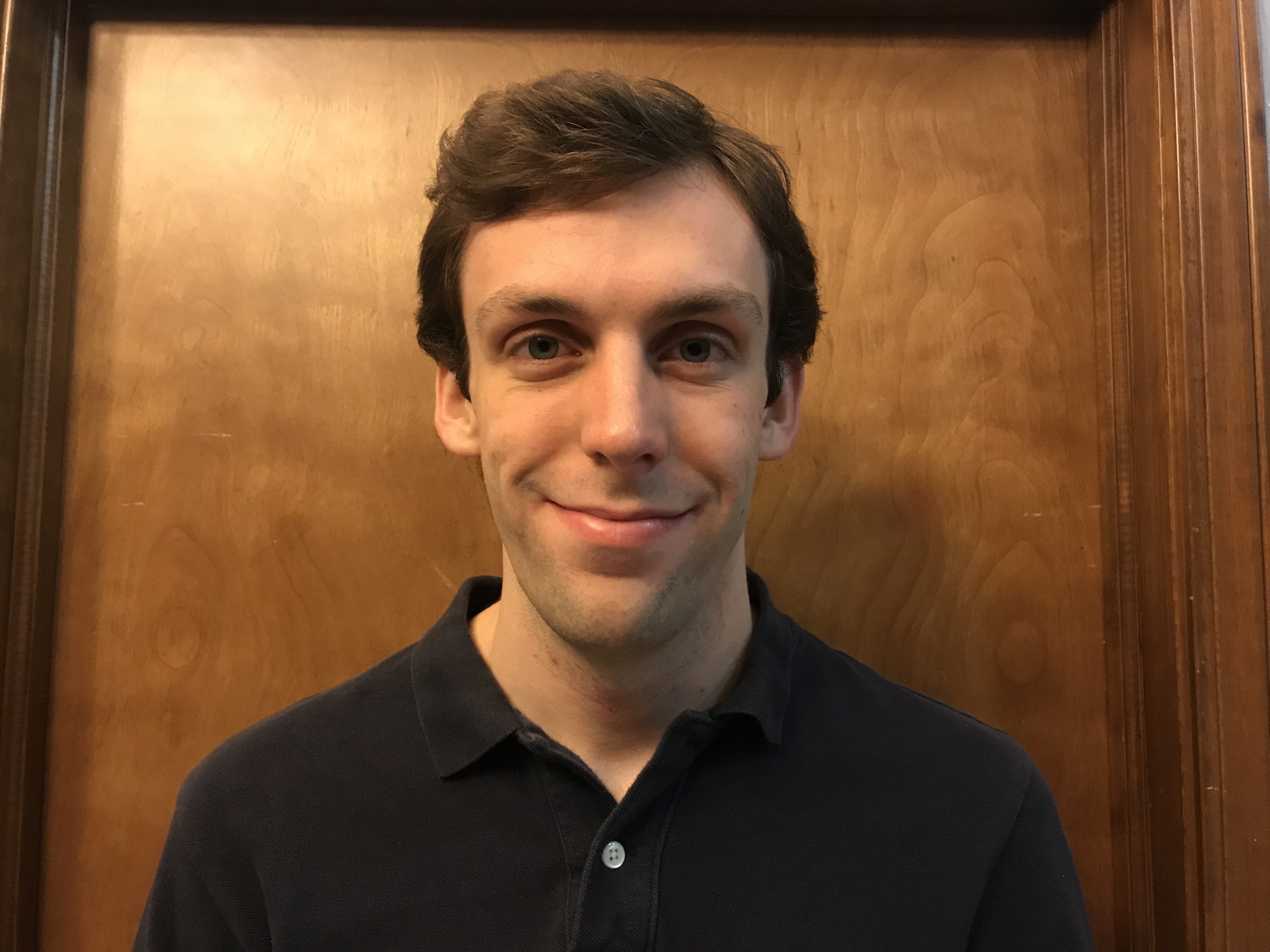