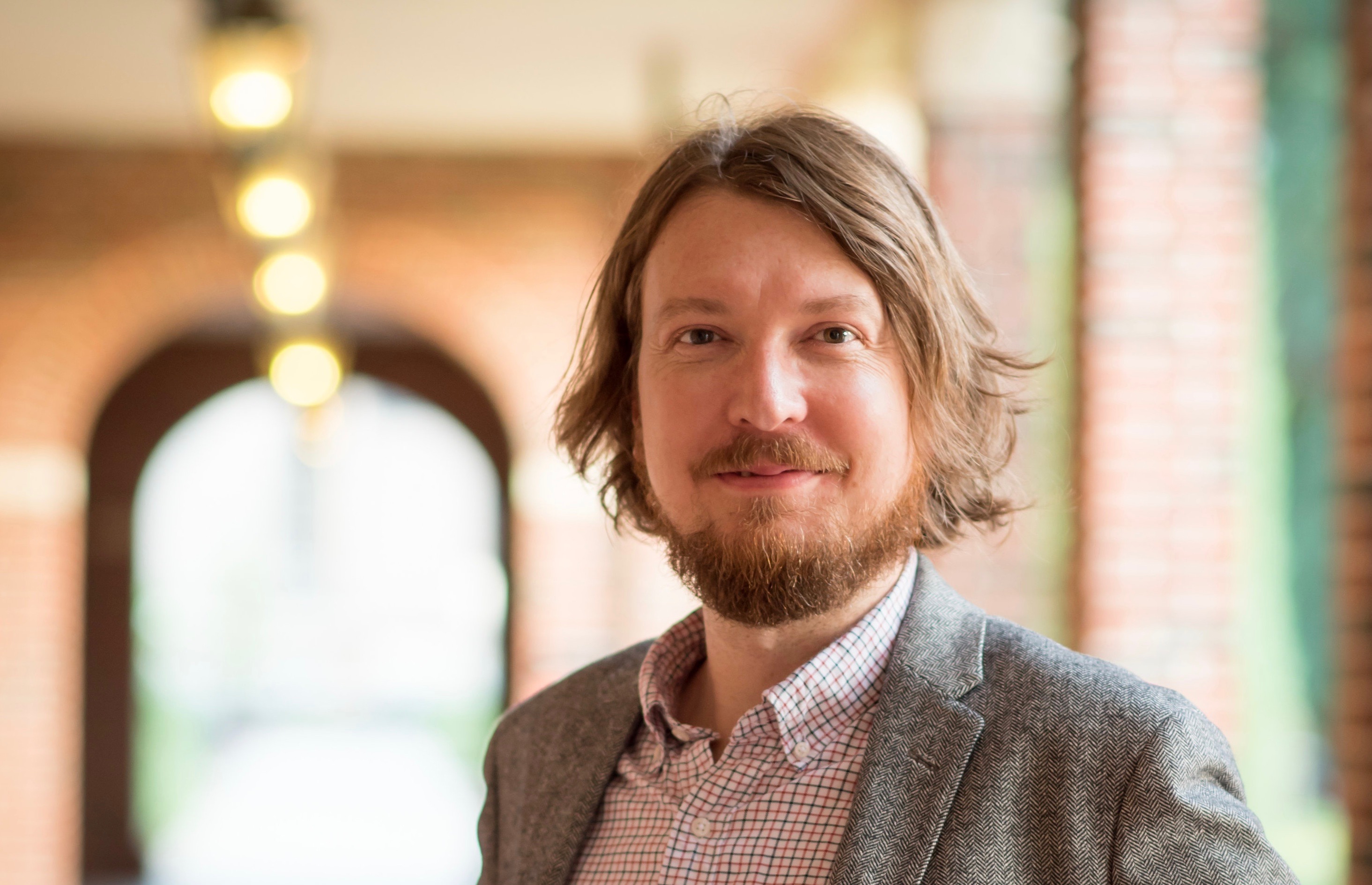 Spring 2020 Office Hours: Tuesday and Thursday 1:30-3 PM and by appointment

My research focuses on Native American urbanization, mobility, and work in the twentieth century. My first book, Indians on the Move: Native American Mobility and Urbanization in the Twentieth Century, will be published by the University of North Carolina Press as part of its "Critical Indigineities" series in March 2019. Indians on the Move places the Bureau of Indian Affairs' midcentury relocation program in broader historical contexts in order to highlight Native people's preexisting, persistent, and often circular paths between tribal homelands and "mainstream" America. Through this approach, I prioritize the ingenuity and fortitude generations of urban Indian families demonstrated as they forged new possibilities for Indian futures and new places for Indian belonging. My next book project focuses on Native American incarceration, recidivism, homelessness, and prison activism since the nineteenth century. In 2014-2015, I was the Bill & Rita Clements Postdoctoral Research Fellow at Southern Methodist University's Clements Center for Southwest Studies.