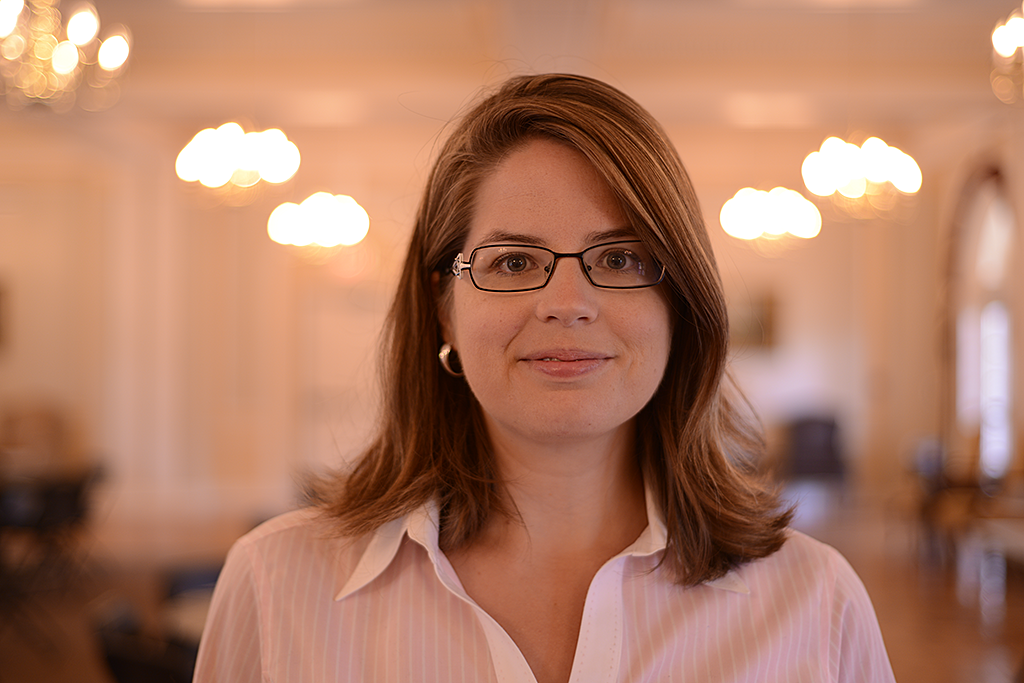 Dr. Graham's research examines the intersection of politics and religion in medieval Europe. Her research interests include sanctity, monastic orders, religious reform and heretical movements, and papal politics. Dr. Graham's current book project, Princes, Popes, and Heretics: The Spiritual Franciscans and Late Medieval Political Life, examines the influence of patronage networks on Franciscan reformers in the late middle ages, and the role of religious reform movements on Western Mediterranean diplomatic relations. Her work has appeared in the Journal of Medieval History and Studies in Church History, and has been supported by, among others, the American Philosophical Society and the NEH Summer Scholars Program, as part of the workshop "Reform and Renewal in Medieval Rome."